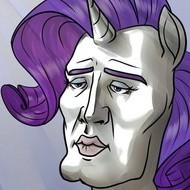 Does WG have the 'player capital' to burn at this point?