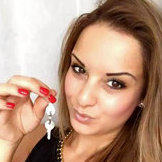 What's the best AA ships for their tier?