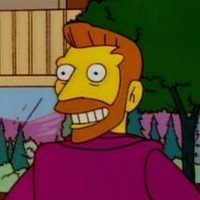 What is WG waiting to reward "Scouting dmg" in the proper way?