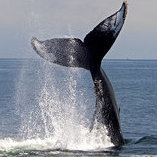 Email from WG to each player regarding Santa Crates refund.