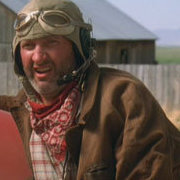 unique upgrades Please WG... the cost of Unique Upgrades NEEDS to be lowered