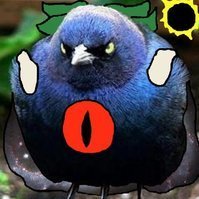 In Soviet Russia, the turkey hunt YOU