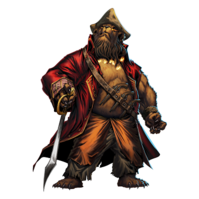 Black friday ship missions (MUST OWN BOTH SHIPS)

By CaptainGRIZZ_USS_Chitown, November 29, 2020 in Player Feature and Gameplay Suggestions