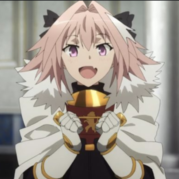 (petition) Wg can I get Iona without spending 80 dollars...