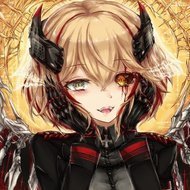 By Yandere_Roon, October 27, 2020 in Game Support and Bug Reporting