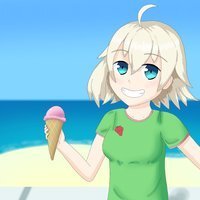 It’s about time Audacious got a buff.