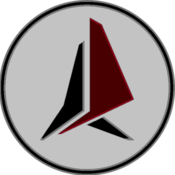 Am I missing something with Plymouth?