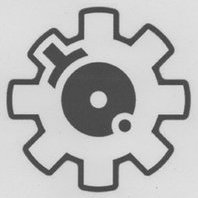 How well does one need to play to win consistently?