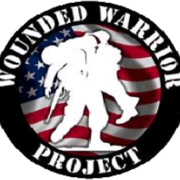 right mouse button not moving from ship to ship

By woundedwarriorproject, September 18 in Game Support and Bug Reporting