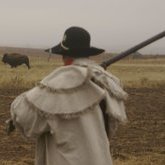 How much Elite Commander XP do we need to Save....