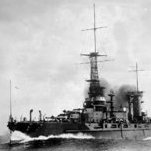 Can we have AA back?