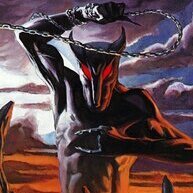 Pommern? Tell me about it!