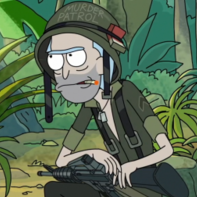 Research Bureau do I lose the 2x bonus between seasons? (after I reset and fxp but before purchasing)