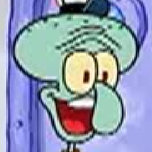 When can we try a new ranked system?