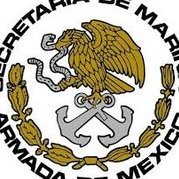 Why was Odin criticized when it first launched?

109 comments in this topic