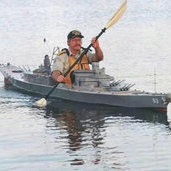 Multiple Bugs yet to be fixed.