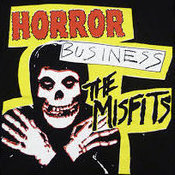 Highest damage inflicted on one ship.