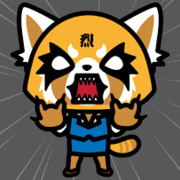 What is with these Deutschland CVs?