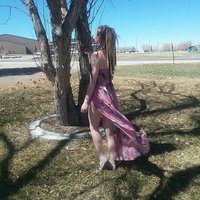 By Belit, July 10 in Game Guides and Tutorials