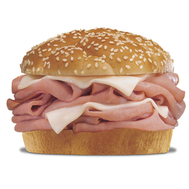 Article: Most Americans think esports should be included in the Olympics