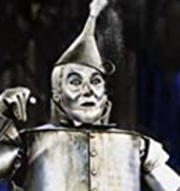 What should a BB shoot at?