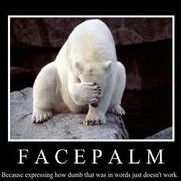 Why do cruisers even have armor anymore...