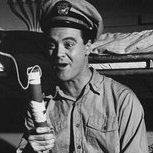 Does WG have an explanation for this?

By awiggin, June 12 in Game Support and Bug Reporting