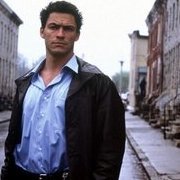 WG straight up admitting they are balancing legendary upgrades with spreadsheet data.

132 comments in this topic