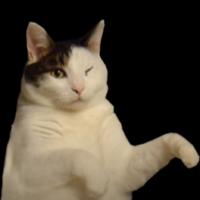 Submarines: A guide on How to Use, and Fight Against Them. Improvement Ideas and General Thoughts at the End.