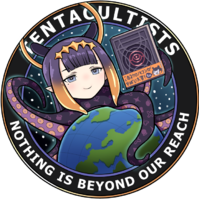 ship server stat on rank so far, and the hate on belfast