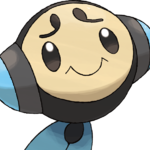 Is it alright that I'm not doing very much damage in my Cossack?

By TadpoleFishTaco, May 23, 2020 in General Game Discussion

This topic is now closed to further replies.
Sign in to follow this
Followers 2
Go To Topic Listing General Game Discussion
×