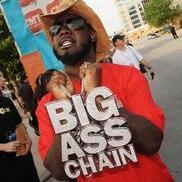 By FullTimeOutlaw, May 22, 2020 in Russian Battleships