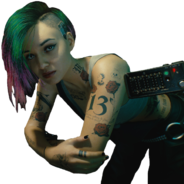 Why do I even play this stupid game?