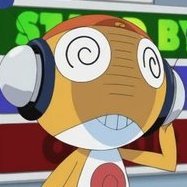 By Gearhead68, May 10 in Battleships