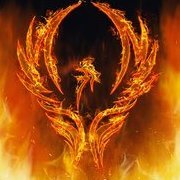 The only issue with CVs: