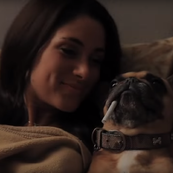 Things I think WG should do to encourage more people to stay.

106 comments in this topic