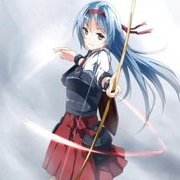 By Shokaku_kawaii, April 23 in Italian Cruisers