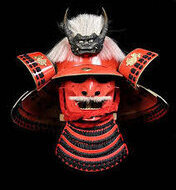 Even KOTS Royalty can have a bad game!