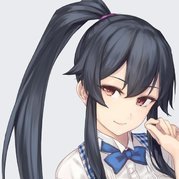 By PunishedKAsual, April 8, 2020 in Modder Manuals