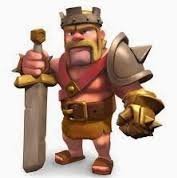 The one thing that's good about staying home..