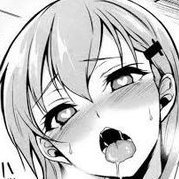 Only got 1 KoTS container for watching the stream but aren't we supposed to get two?