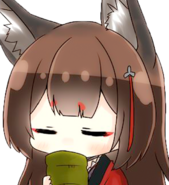 I'm terrible at DD, but I can't really figure out what I'm doing wrong.