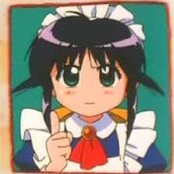 Ranked DD back to the bottom...