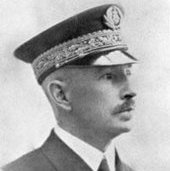 By Jef_Roberts, February 25 in Player Feature and Gameplay Suggestions