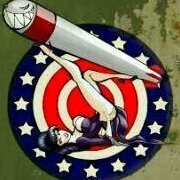 Rejoice Skill Based MM is Here!!!