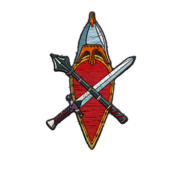 mid tier play is the way to go!