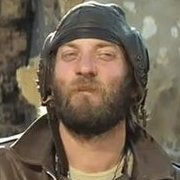 pan-asian dds Is there any point in going for the Pan-Asian DDs?