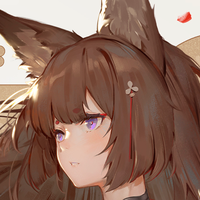 By Battlecruiser_Amagi, February 3 in Game Support and Bug Reporting