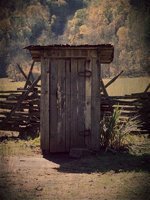 By Nordlaender, November 18, 2019 in Aircraft Carriers