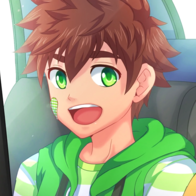 Graf Zeppelin owners, is it worth it?